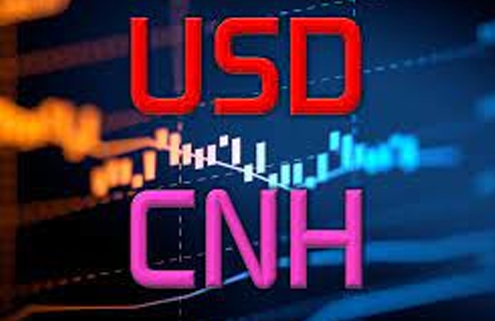 USDCNH – PBOC moved to weaken the yuan this week and the pair is currently testing major resistance at 6.83, which is marked with previous price reactions and 38.2% Fibonacci retracement of the upward wave launched in April 2018