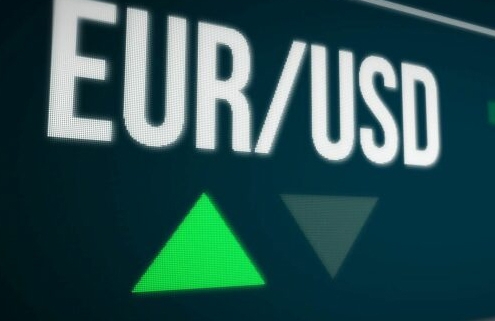 Dovish speech from Powell on Wednesday, followed by dovish remarks from Bowman yesterday, allowed EURUSD to break above 1.05 handle for the first time since end-June 2022.