Gustavo Petro won a presidential election run-off in Columbia. He is known to be an “anti-oil” politician and is expected to curb oil exploration and production in the country

Cryptocurrencies continued to slide over the weekend. Bitcoin dropped below $20,000 and tested $18,000 handle on Saturday. Ethereum dropped below $1,000 but has managed to recover back above this hurdle since

Precious metals gain. Palladium is a top performer with a 2.5% gain

Macron’s centrist Ensemble bloc won around 245 seats in the parliament, well short of the required 289 seats for majority. Ensemble lost over 100 seats (350 in 2017) as far-left and far-right parties managed to benefit from voters’ discontent over current economic situation 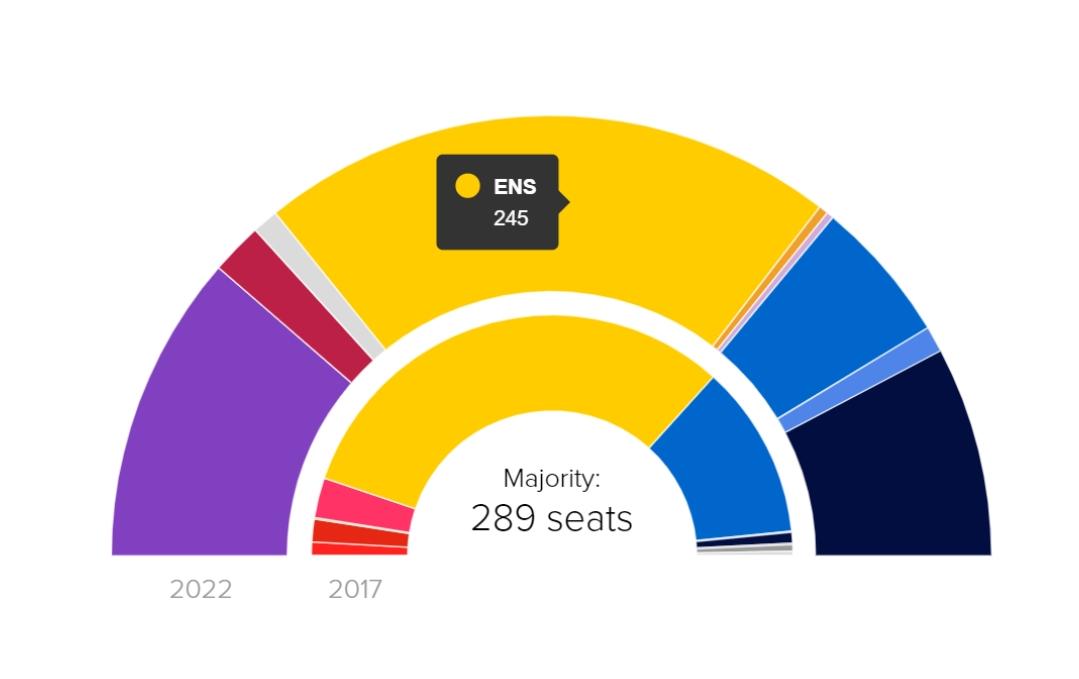