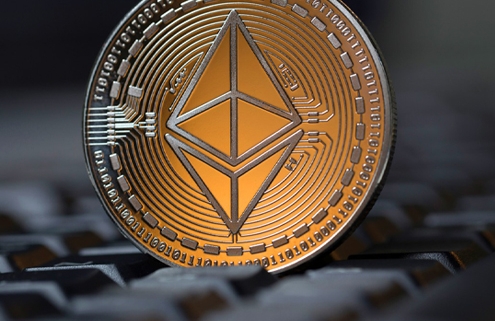 ETHEREUM halted recent sell-off in the $1,070 area and started to recover along with the whole cryptocurrency market. Coin is trading over 5% higher on the day but still around 25% week-to-date lower.