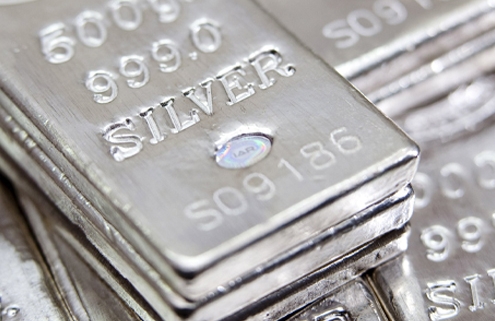 S&P Global does not expect India or China to join the G7 proposal on Russian oil price cap. However, S&P thinks that as others will embrace the price cap, Russia will have to offer even greater discounts to India and China, what would further hurt its revenue

Armenia said that it came under artillery fire from Azerbaijan last night. Azerbaijan confirmed shelling but said it was response to provocative actions by Armenian army near the border

Morgan Stanley lowered its Brent price forecast for Q3 and Q4 2022 to from $110 to $98 per barrel. The Bank also said it expects Russian oil flows to drop considerably going forward

Energy commodities trade lower this morning with Brent and WTI dropping around 0.4% each

Precious metals underperform this morning. Palladium is a top laggard from the group, trading almost 5% lower at press time. Price pulls back from the 2,235 resistance zone following a rapid 4-day rally