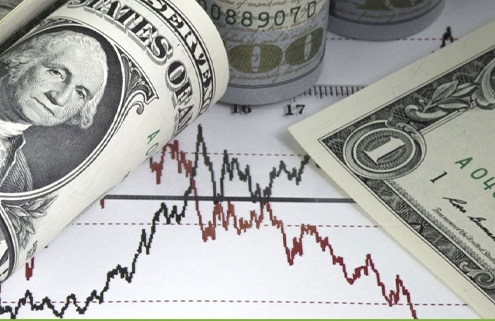 USD index (USDIDX) extends gain at the beginning of a new week. Index launched a new week with a bullish price gap and broke above the short-term downward trendline. USDIDX trades at the highest level since September 2002