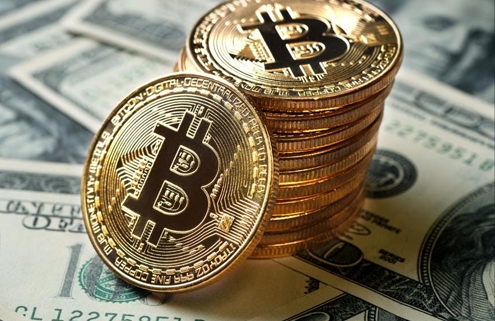 Cryptocurrencies are trying to recover from recent declines. Ethereum is approaching a key near-term resistance zone in the $1,600 area, marked with previous price reactions and the 50-period moving average (green line). Note that the upper limit of local market geometry can be found just slightly above the aforementioned zone