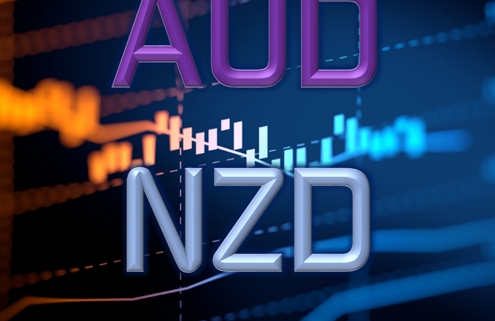 WHEAT jumped at the beginning of a new week and is trading at the highest level since mid-October. Russia withdrew from a UN-brokered deal on Ukrainian grain exports following weekend strikes on a military port in Sevastopol, Crimea.